The purpose of a prototype is to allow CLients of the software to evaluate developers’ proposals for the design of the eventual product by actually trying them out, rather than having to interpret and evaluate the design based on descriptions. Software prototyping provides an understanding of the software’s functions and potential threats or issues. Prototyping can also be used by end users to describe and prove requirements that have not been considered, and that can be a key factor in the commercial relationship between developers and their clients. Interaction design in particular makes heavy use of prototyping with that goal.

The process of prototyping involves the following steps:

Identification of requirements, meeting or workshop

We value contact with potential clients, preliminary analysis of needs names for the right good of our services. 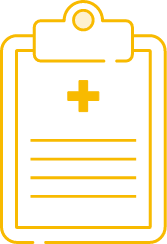 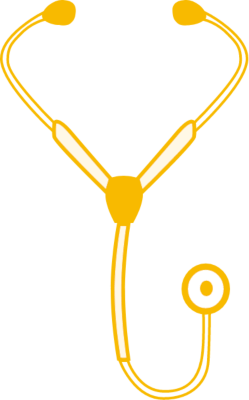 Present concept of the solution

After the initial analysis, there is time for a preparation of the highlevel concept of the solution, which becomes a basis fundamental for the Application Growth and will evaluate later.

The proof of concept is an introduction to the offer of detailed product design and build. 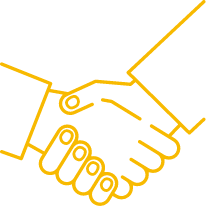 Last but not least is the process of building the solution followed by Agile methodologies which ends with the product handover or maintenance.

This website uses cookies to improve your experience while you navigate through the website. Out of these cookies, the cookies that are categorized as necessary are stored on your browser as they are essential for the working of basic functionalities of the website. We also use third-party cookies that help us analyze and understand how you use this website. These cookies will be stored in your browser only with your consent. You also have the option to opt-out of these cookies. But opting out of some of these cookies may have an effect on your browsing experience.
Necessary Always Enabled
Necessary cookies are absolutely essential for the website to function properly. This category only includes cookies that ensures basic functionalities and security features of the website. These cookies do not store any personal information.
Non-necessary
Any cookies that may not be particularly necessary for the website to function and is used specifically to collect user personal data via analytics, ads, other embedded contents are termed as non-necessary cookies. It is mandatory to procure user consent prior to running these cookies on your website.
SAVE & ACCEPT